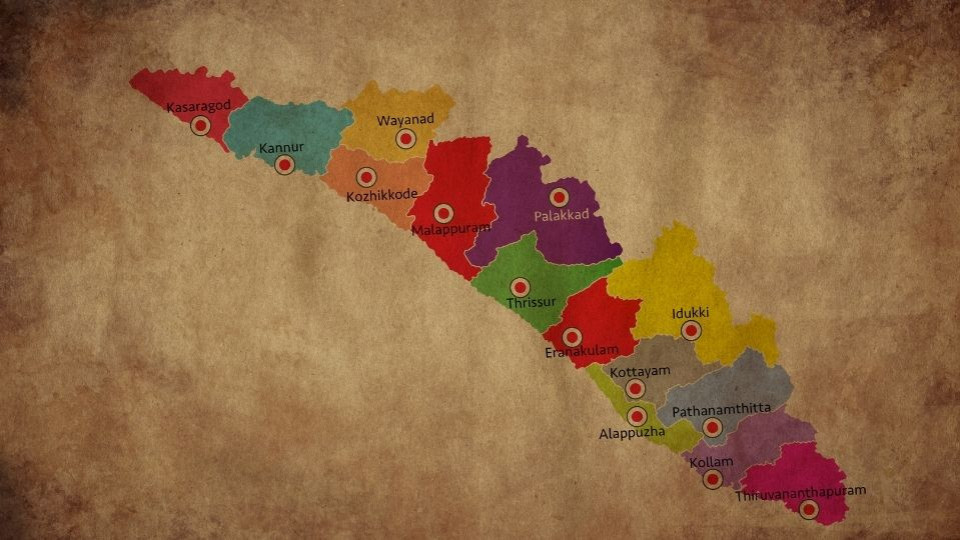 India is the second biggest internet market in the world, with more than 700 million users.

The availability of the internet started in the mid-90s. Later, both the public and private sectors provided cellular and internet services that were relatively cheaper than any other countries in the world.

The true revolution of the internet began in 2014 after the telecom company called JIO started to provide internet service at a lower cost than before, forcing the rest of companies to lower the cost as well.

These are some of the key facts of internet users in India.
Among other Indian states, Kerala has a unique stand in the realm of the internet. Like many other entities, Kerala puts an ideal example for the rest of India in the area of digitalization.

Below are some notable points about digitalization in Kerala.
Digital Marketing in Kerala

Local SEO played a significant role in digital marketing. By taking advantage of local SEO, many businesses like restaurants, institutions were able to establish their marketing posture in their local areas.

As there were multiple websites in the same niche, there was a need for SEOand PPC marketing. The popularity of social media, such as Facebook and Instagram, has also taken digital marketing to the next level.

We are the best digital marketing agency in Kerala.

If you are looking for a premium and fully integrated digital marketing agency in Kerala, we are there for you.